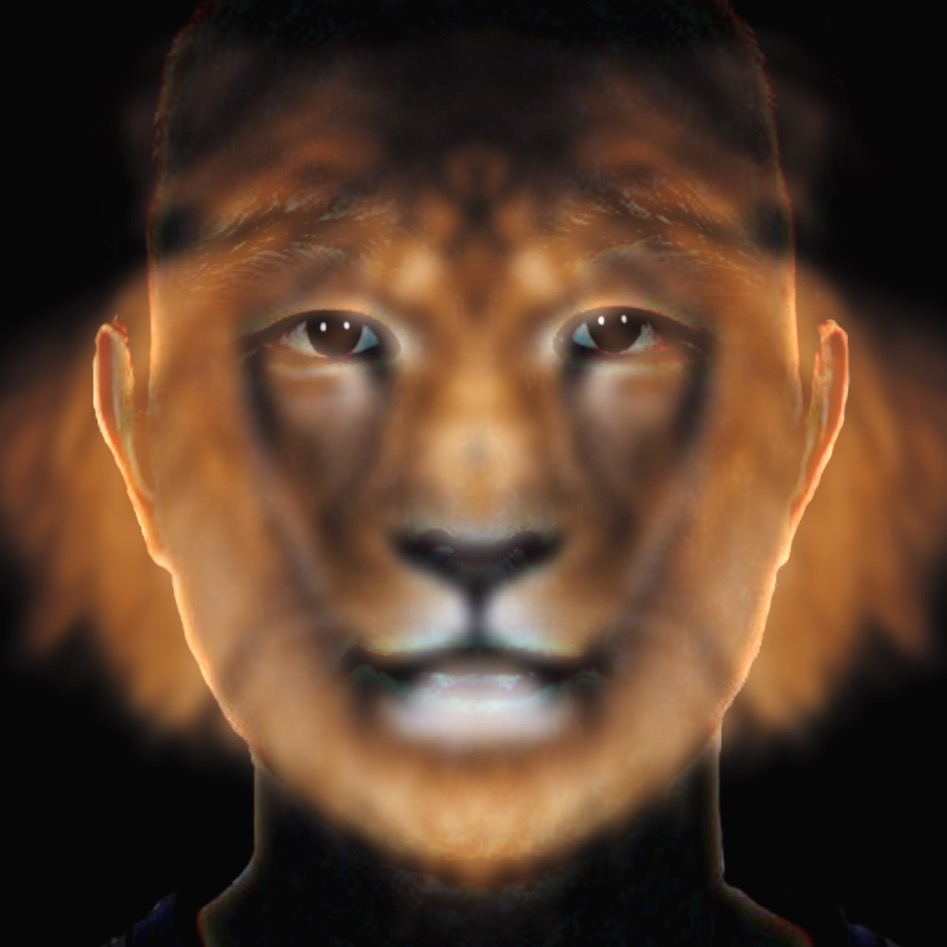 I'm also an enthusiast of photography, music and handicrafts. 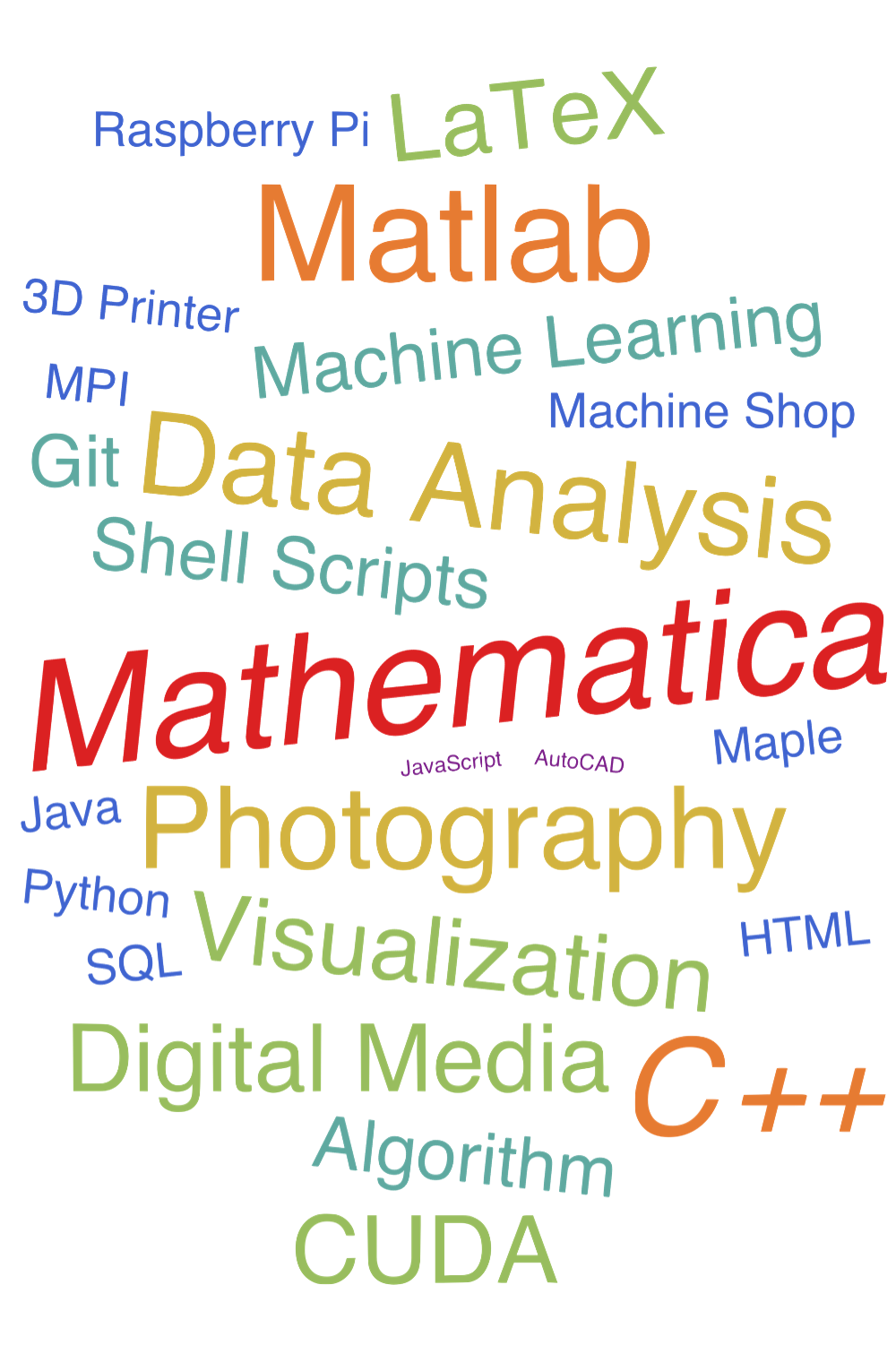 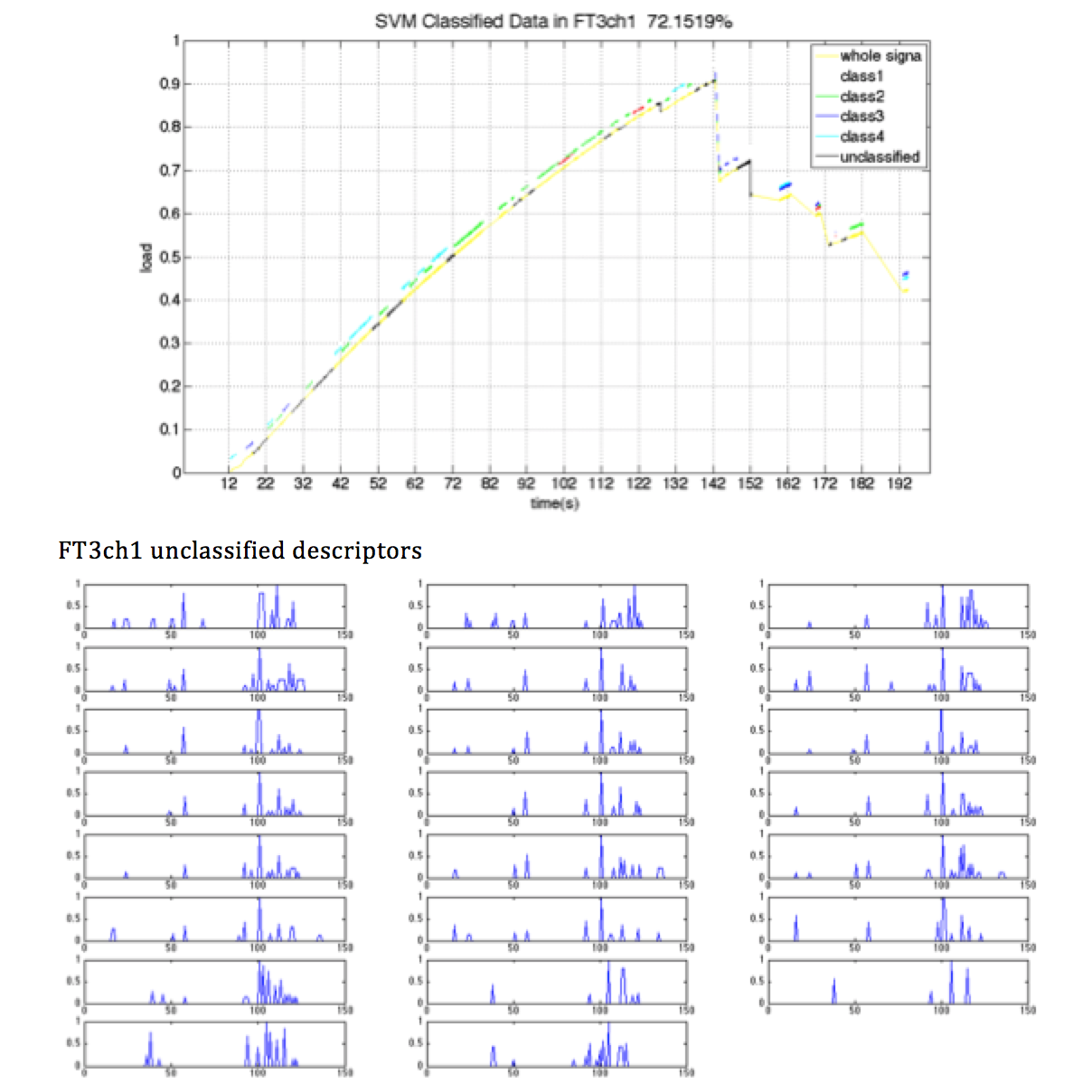 A Boeing and WFU collaborative project on classifing acoustic emission during structure failure.
We use Matlab to generate descriptors for wave data and use machine learning algorithms to classify their types.

Currently in patent application and no more details could be shared.

A true random number generator (both C++ & Mathematica implementations) using digital cameras.
It was an entertainment project that resulted in an IEEE publication. Full text 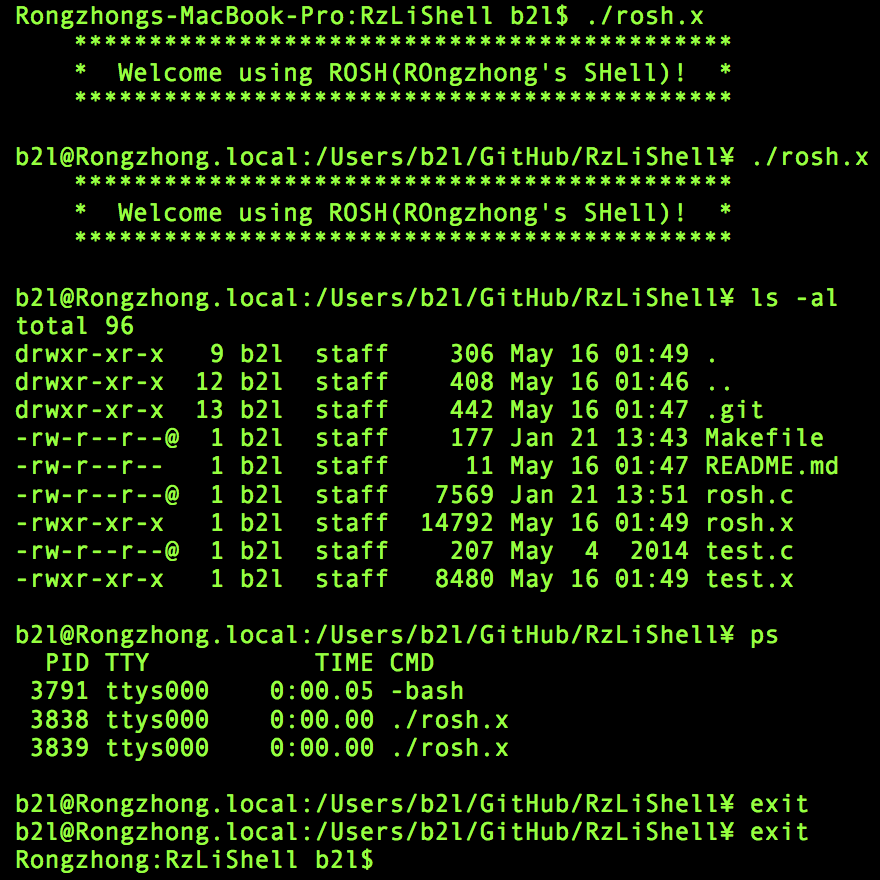 My personal Linux Shell written in C. It was developed during Operating System class. 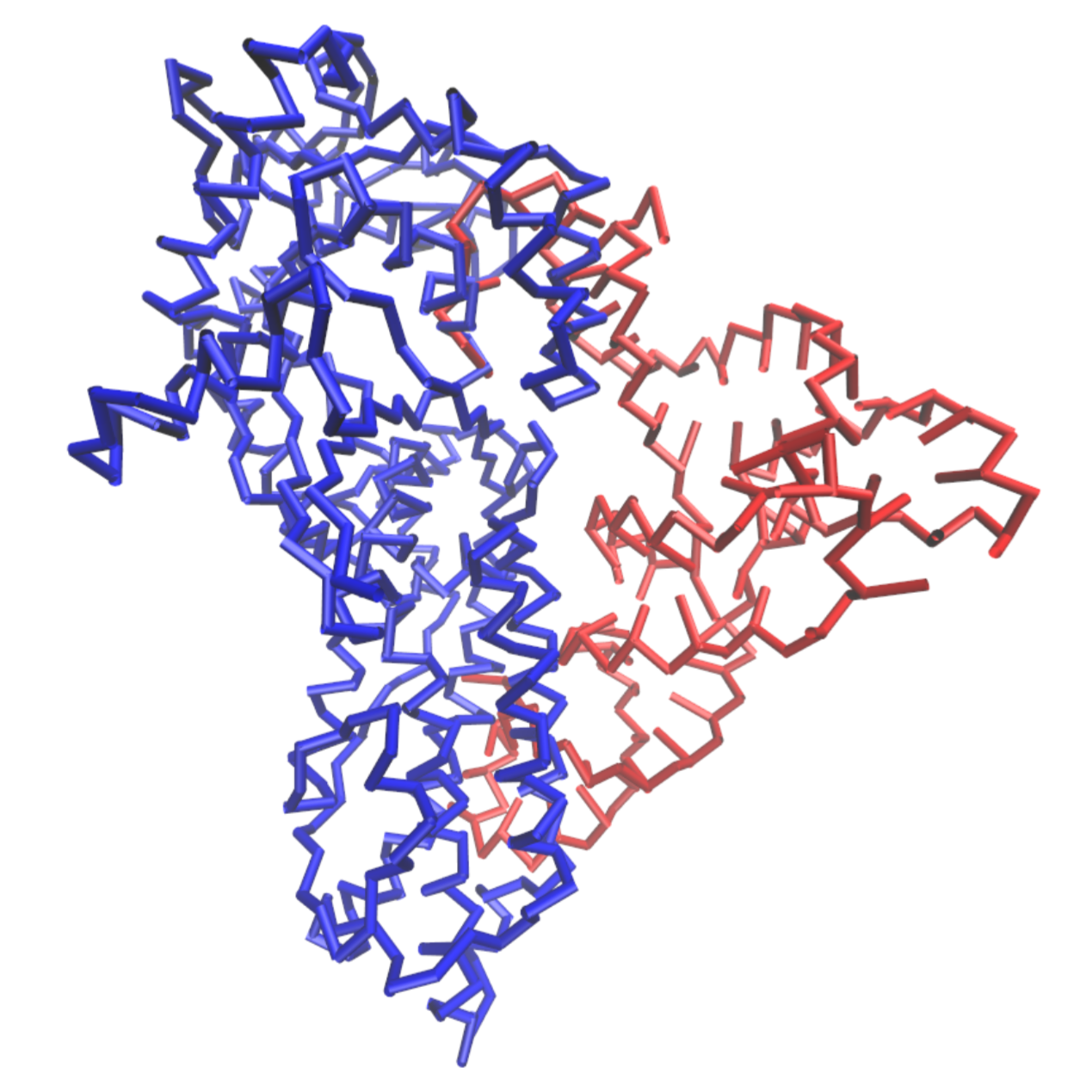 A C++ code that analyses PDB file of tRNA/Protein, finds base pairings, and generates the initial coarse-grained structure.

An additional shell script is generated for our coarse grained simulation package. 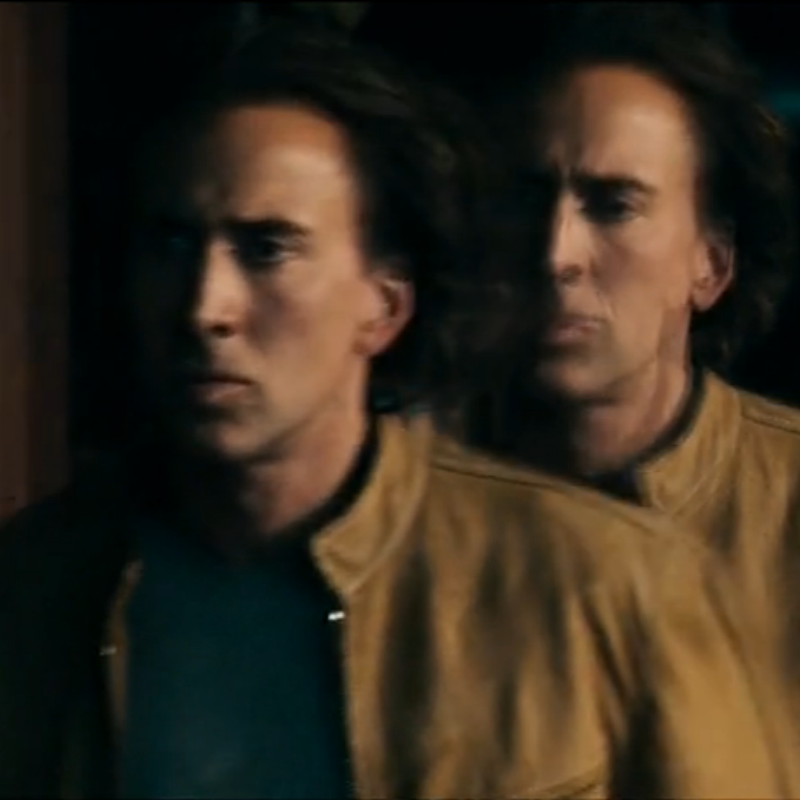 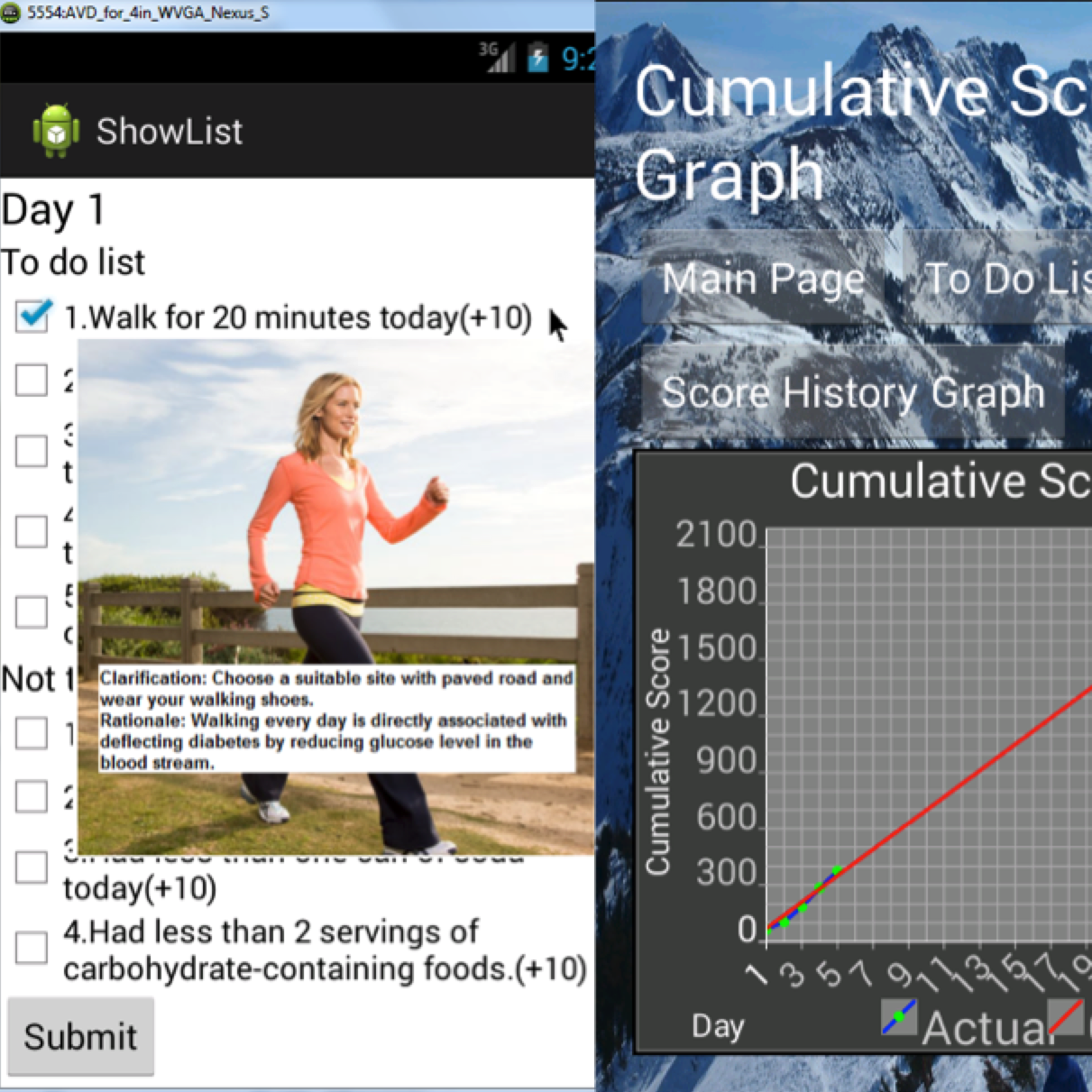 The original package is gone with my old computer. I'm trying to recover it from my collaborators. 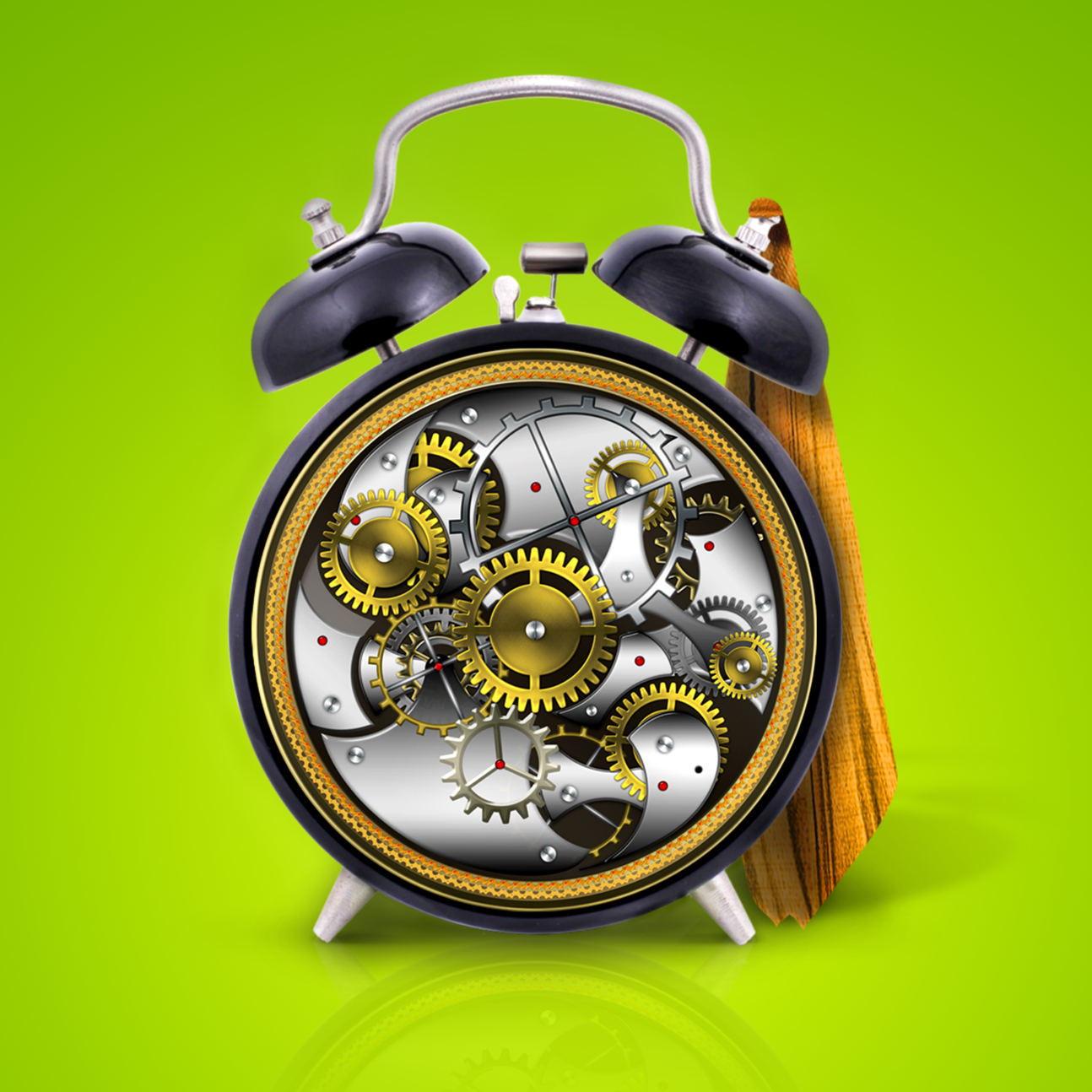 My C++ solutions to some of the problems in Cracking the Coding Interview. 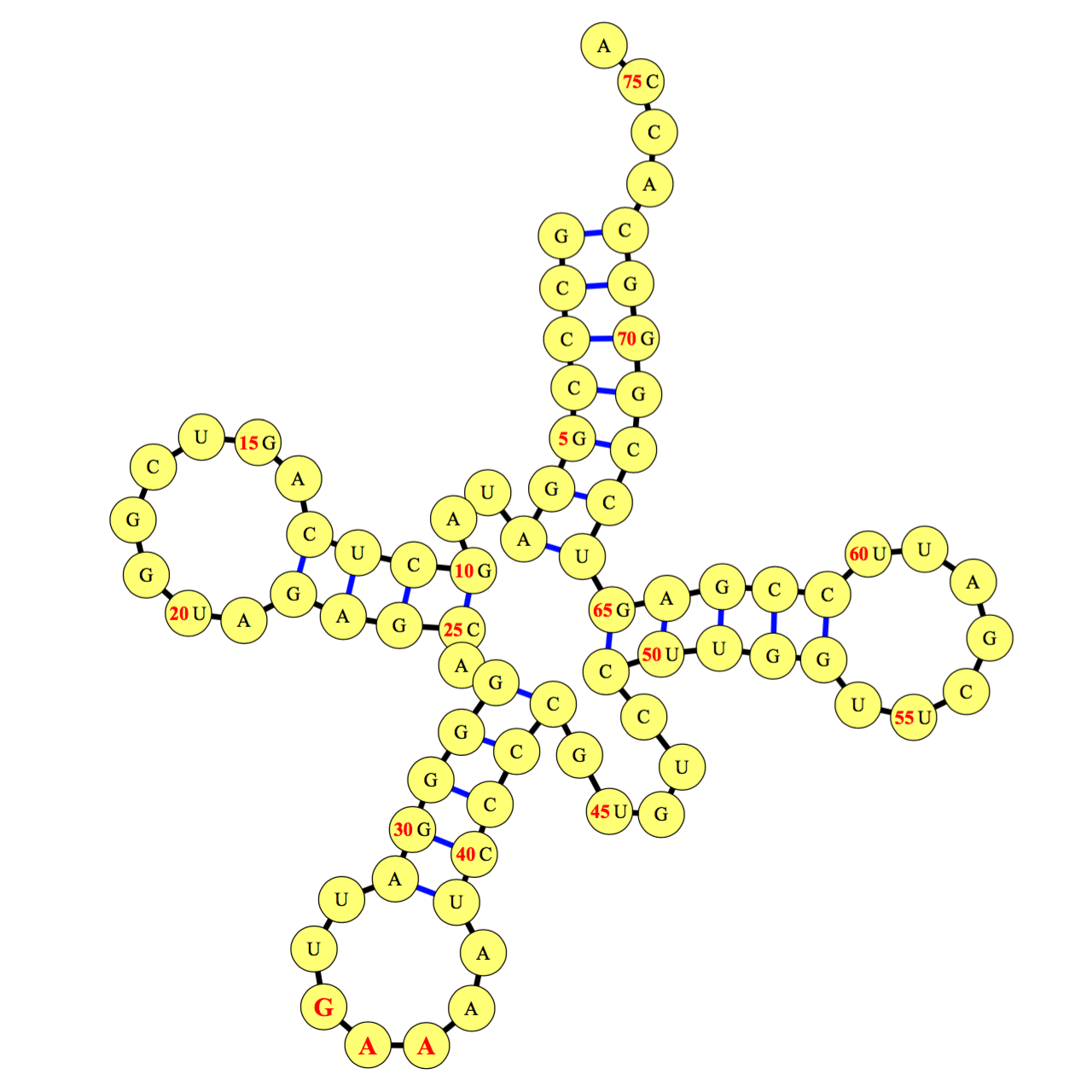 A Mathematica code that generates 2D/3D representation of tRNA molecule using only the sequence and base pairing information.

The latest code is lost. An earlier PDF document shows its main function. 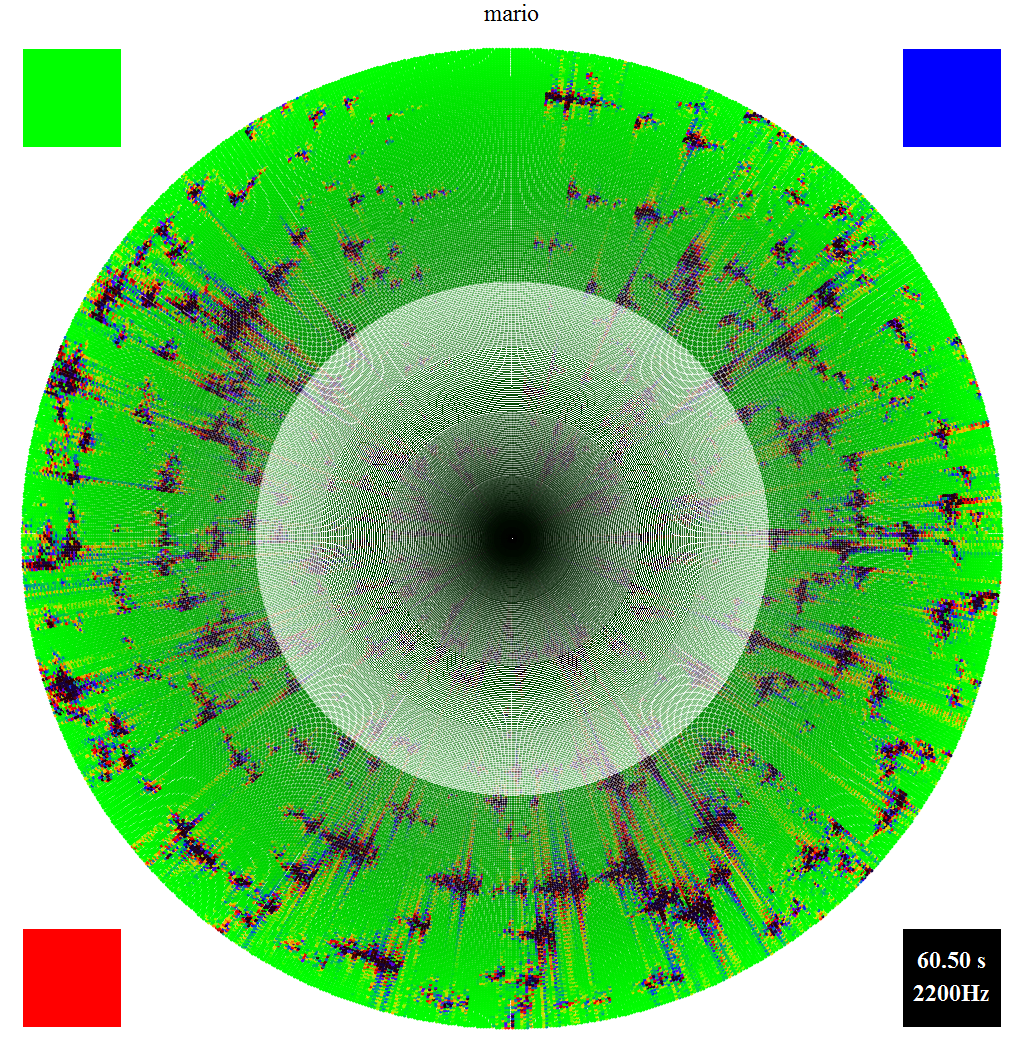 Encoding (and decoding) music clips to 2D images so that people can preview a music at a glance. 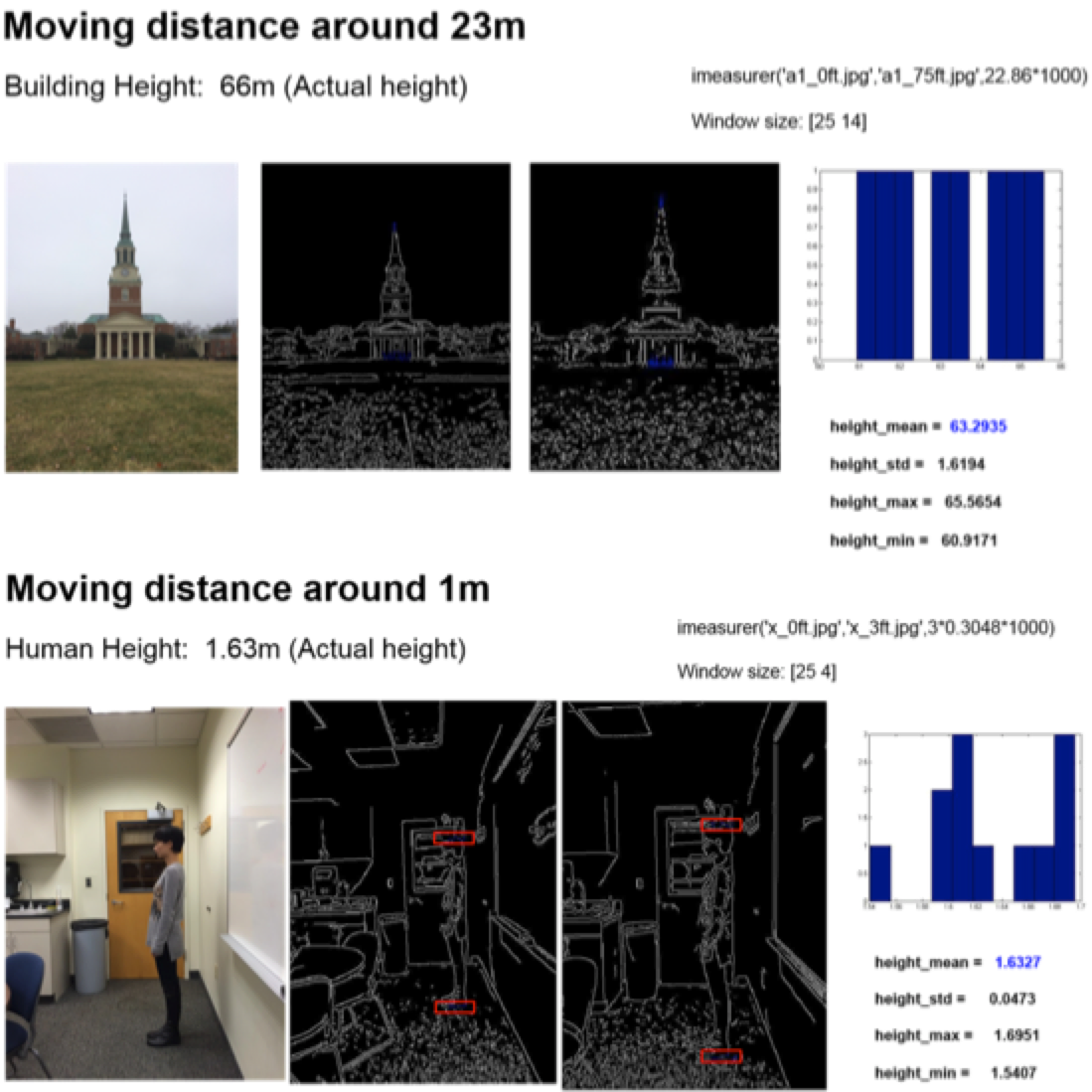 A Matlab program that measures the length of distant objects without getting closer to them. 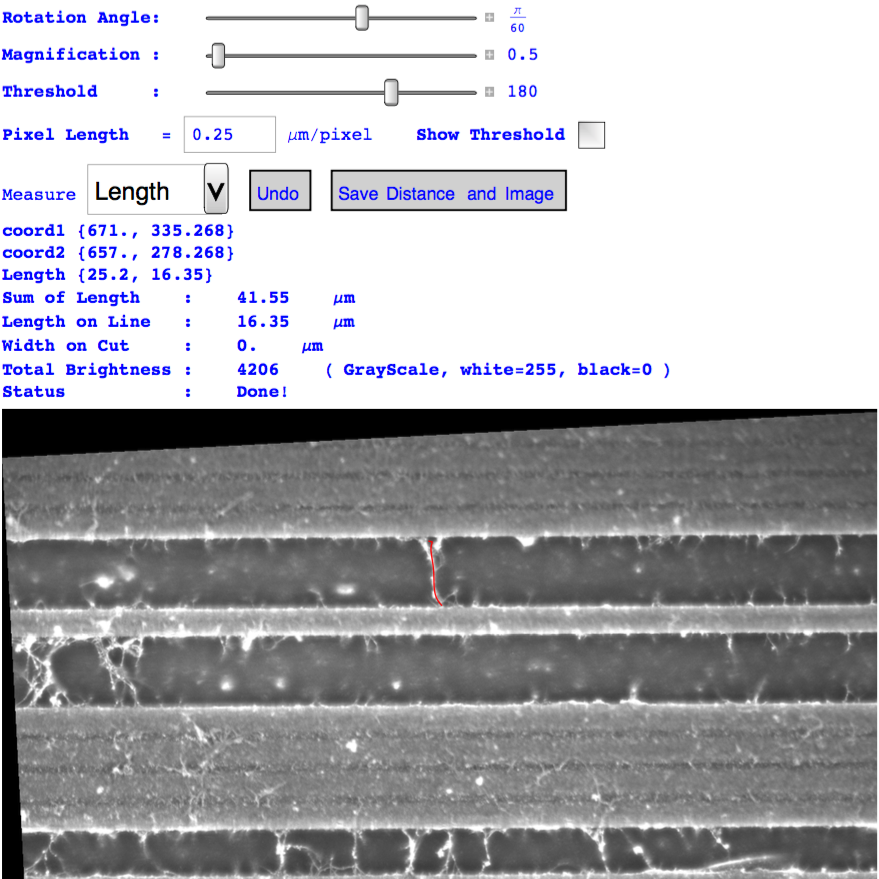 A Mathematica tool that measures the dimensions of nano fibers in microscopic images. 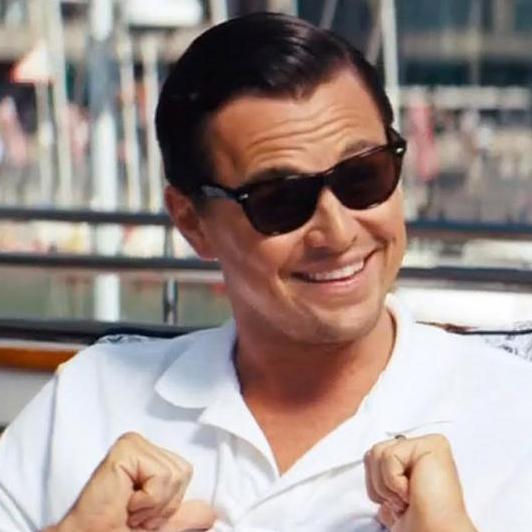 We were using a campus server and currently it's not accessible to public domain. I may transfer all the stuffs here later. 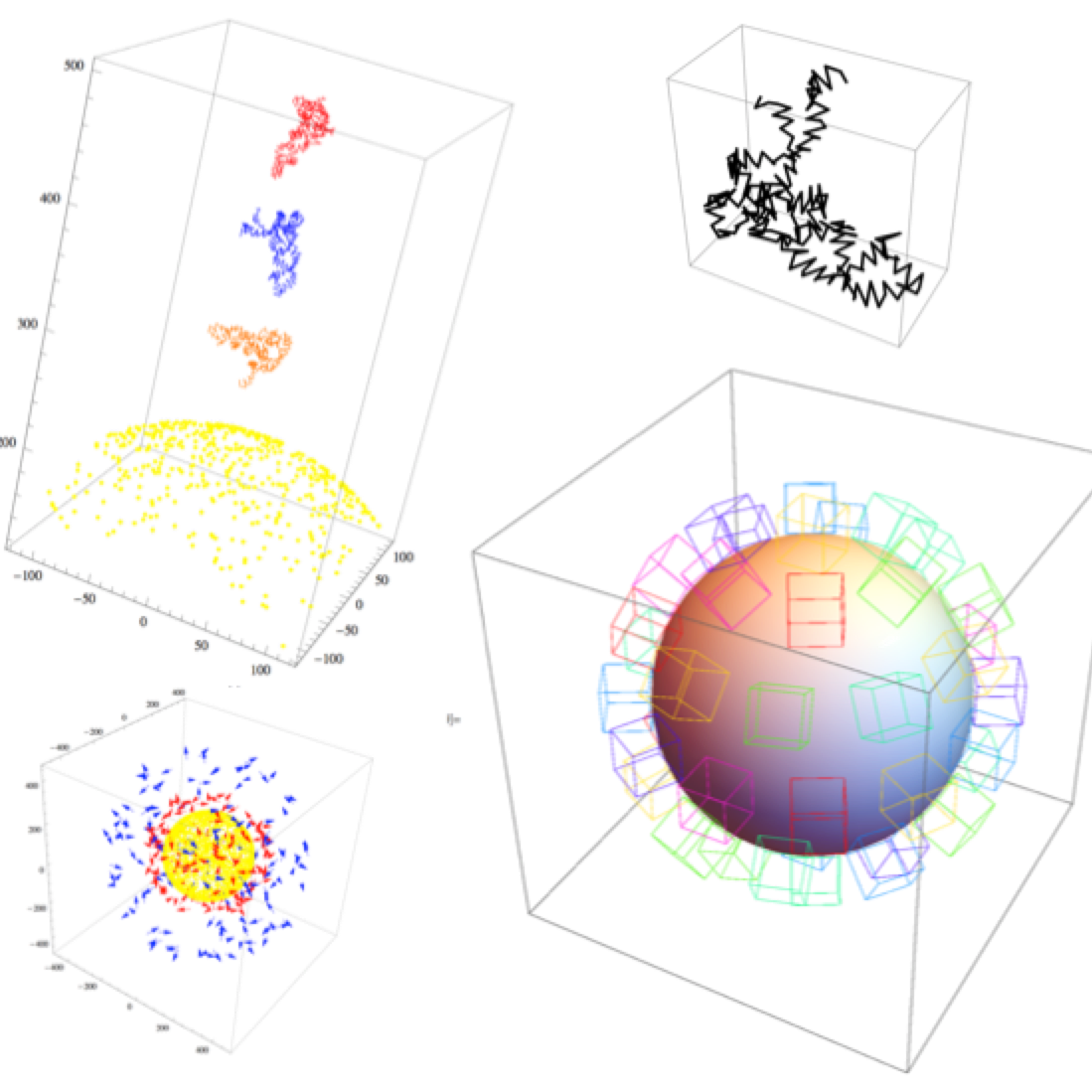 A model developed for simulating the conformational changes of small bio-molecules. The molecules are distributed evenly on multiple layers around a central nano-partile. Initial coordinates are visualized and saved for later Molecular Dynamic simulation.

It shows that repeatedly averaging the neighboring vertices of a random polygon forms a sequence of polygons that converge to an ellipse.

An embeded system on Raspberry Pi chip that recognizes objects and person. If a stranger's face is detected, it will add the photo to its database.

The next stage would be gesture detection and interpretation. Another project is adding walking function. private github repository.

A hybrid image is an image that is perceived in one of two different ways, depending on viewing distance. 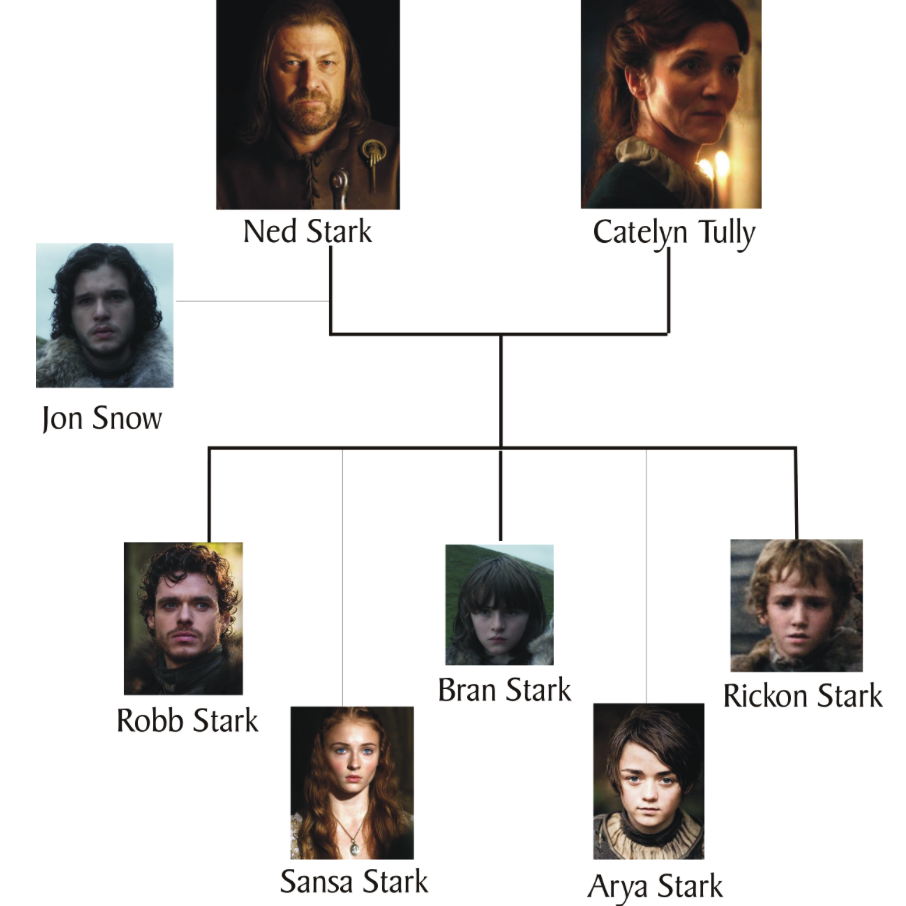 A database and visualization for a big Chinese family (8 generations and 350+ people).

A Mathematica code that adds simulated startrails to night sky.

It was developed during Virginia Tech Hackathon. I'm proposing two future stages of development. The current package is a result from stage one. 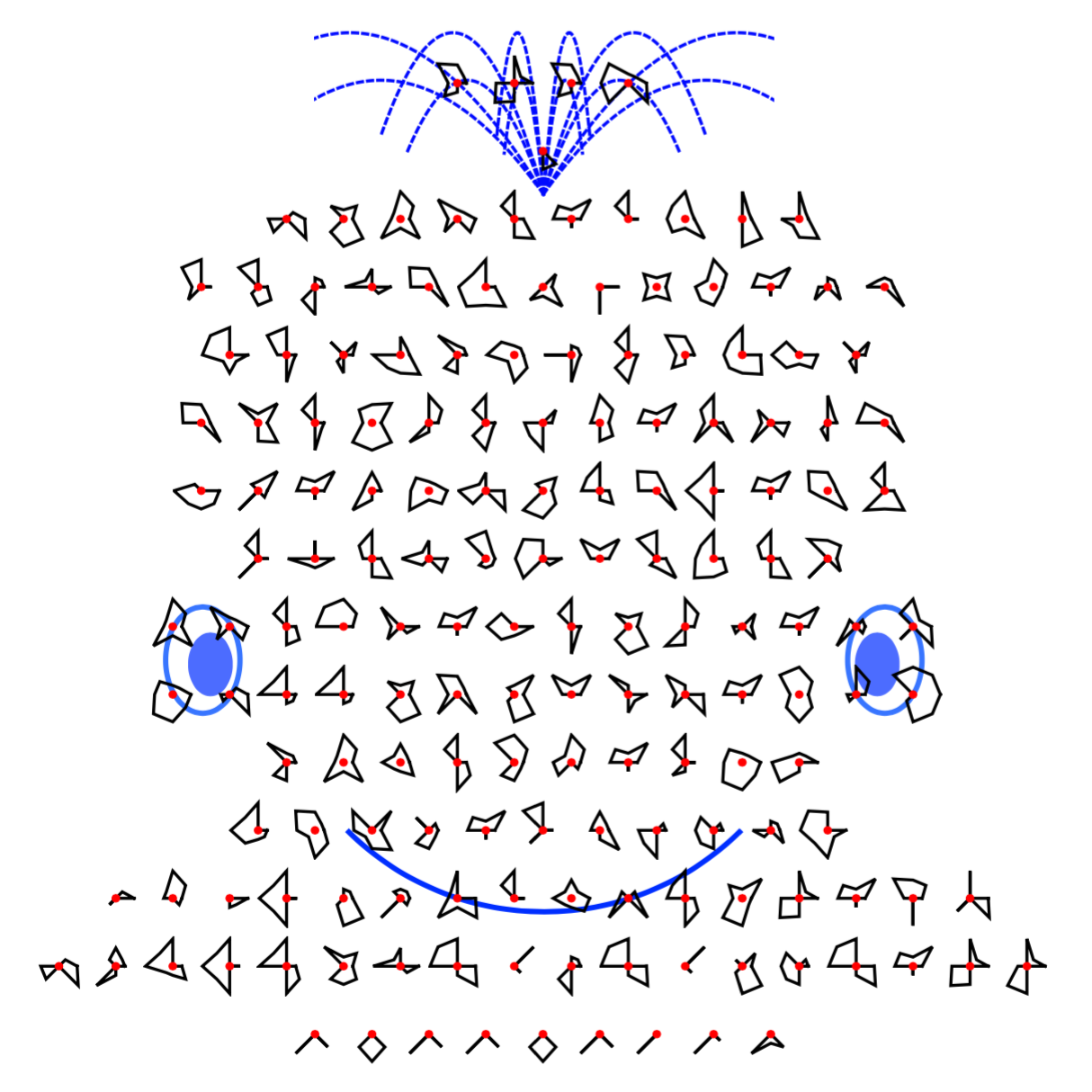 It's a by-product when trying to project higher dimensional vectors to a 2D plane.

A Mathematica notebook that models a defected crystal structure derived from experimental microscopy. 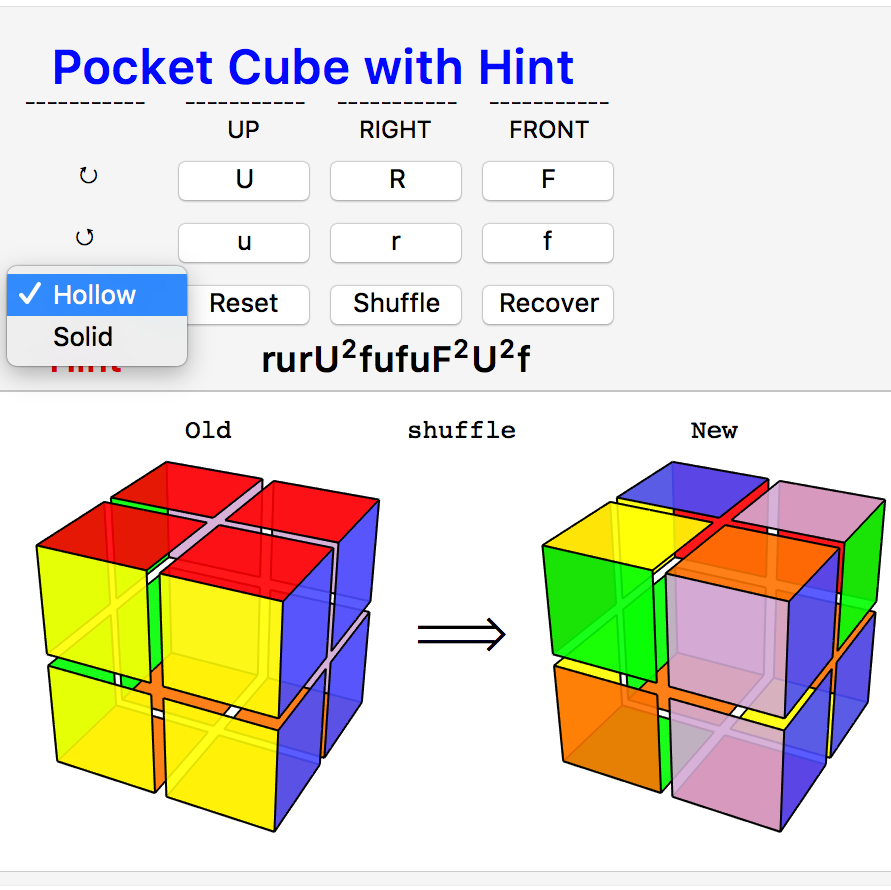 A Mathematica program that simulates the pocket cube (2x2x2) and provides hints during recovery. You can download the free CDF player for playing.

A neat algorithm (Mathematica and Matlab code) using image filters to generate inner and outer shells of a shape. A 3D printer will use the boarder information to enhance the structure. (needs some polishing) 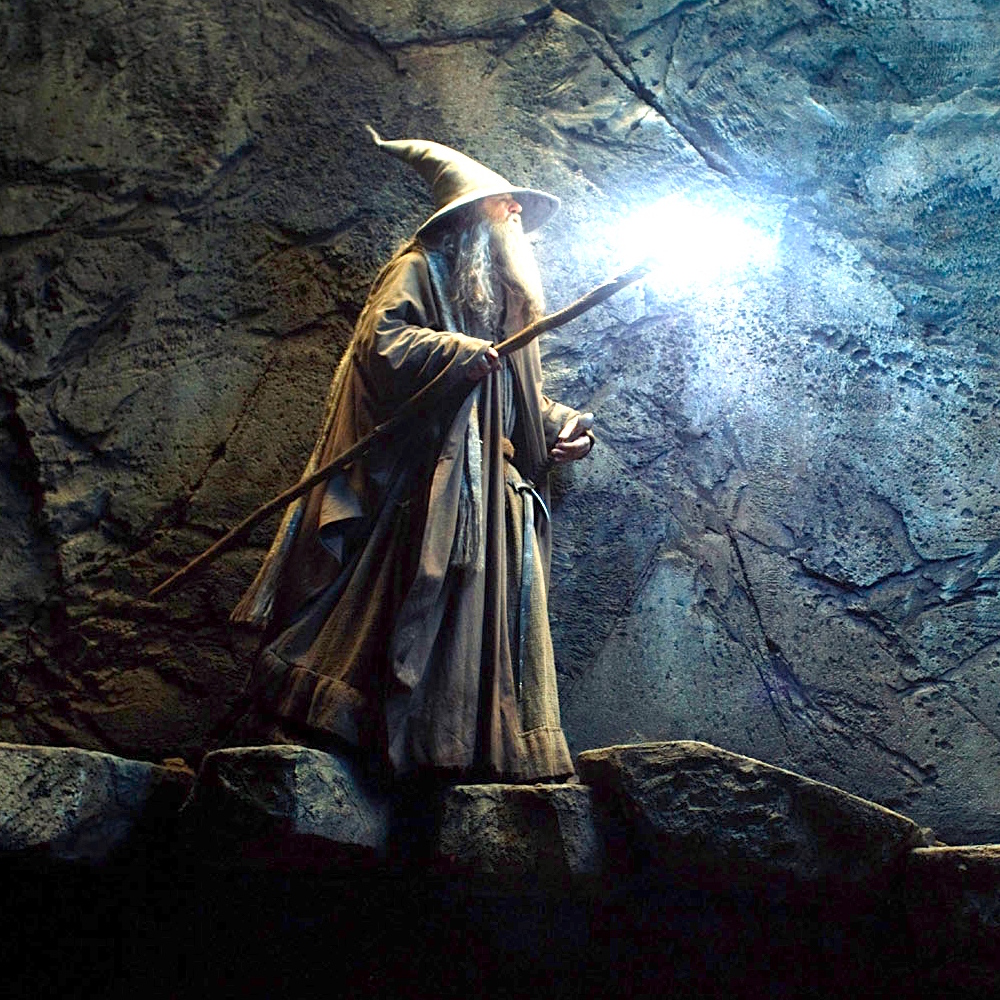 A short Git tutorial I created for my research group members.

A novel and tricky image/text encryption/decryption algorithm using Arnold's Cat transform. The original codes are lost. I'll rewrite the code from documented PDFs and write a detailed paper when I get time.

A Mathematica notebook that solves jigsaw puzzles. (under development)

* King's Movement on Chess Board

A short Mathematica code that calculates the King's movement on a 8x8 chess board. The probability is calculated with an evoluting Markov matrix. 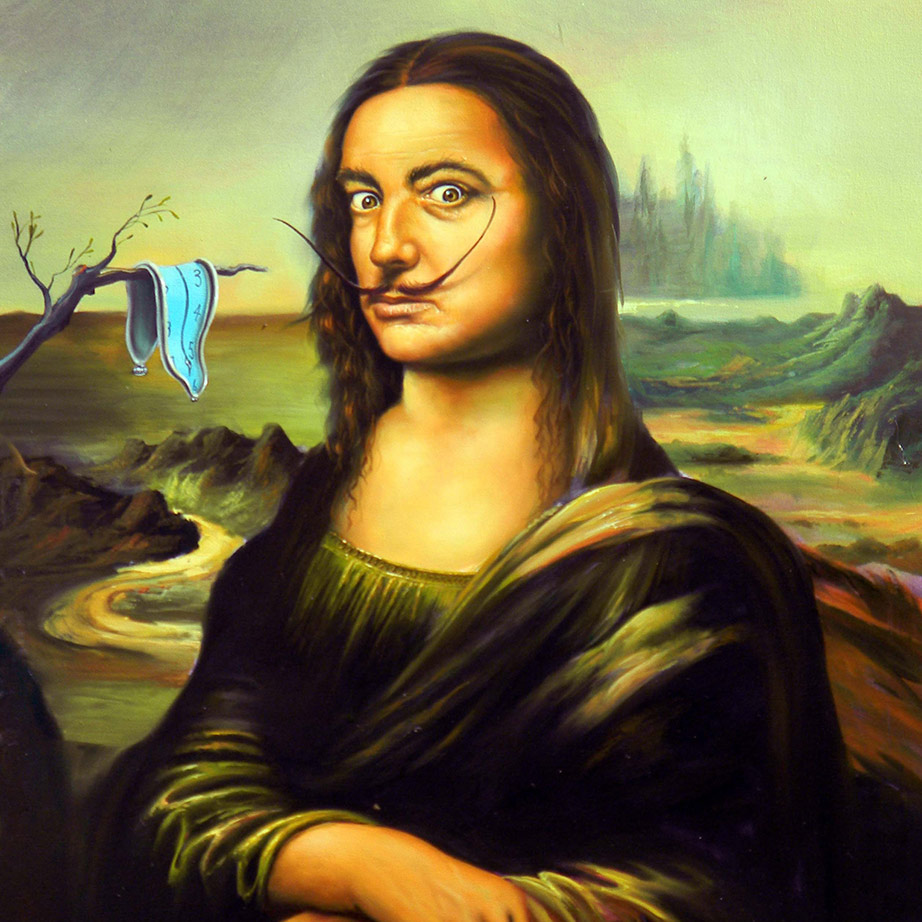 A Mathematica notebook showing the steps to decrypt a substitution cipher. 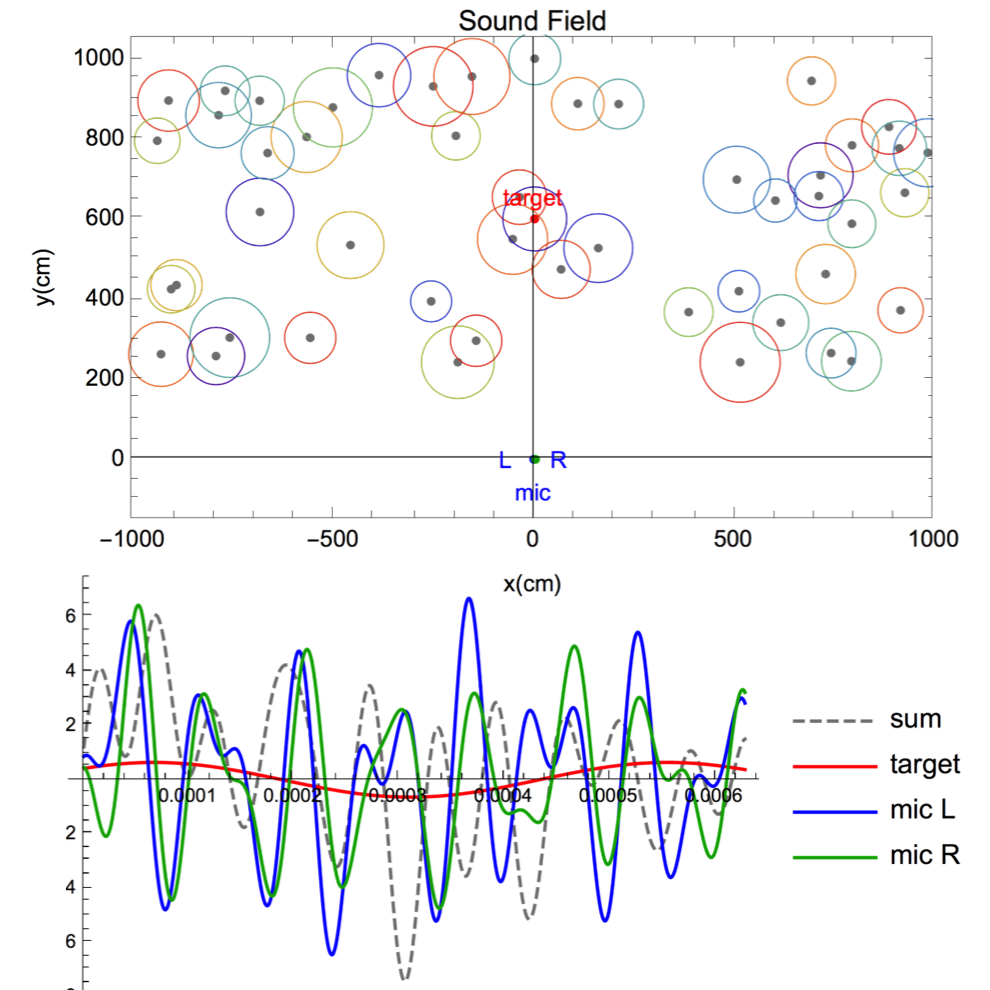 Pairing microphone with lens focusing system to target a distant sound. The kit will be deployed on Raspberry Pi. (initial stage)

* Sight on back for the blind.

* Image projection on any surface.